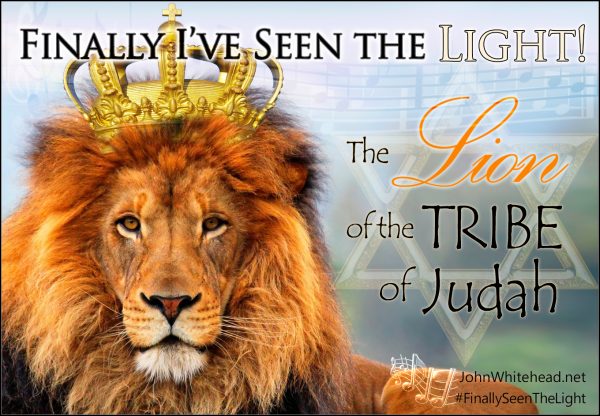 Please share “Finally I’ve Seen The Light” with others and send it Viral. You can do your part by downloading the song at JohnWhitehead.net

Rita Farouz, Israel’s Queen of Song sings “Let Freedom Ring”, a duet she recorded with John Whitehead in Tel Aviv, that is a song destined to become a classic. Rita is Israel’s most successful and revered songstress who sings like a Nightingale with a Heavenly voice – a Gift of God.

Rita and John sang his song for the benefit of American POWS and MIAS in Philadelphia at the Let Freedom Ring charity benefit concert supported by World Heavyweight Champion Muhammad Ali.

John and Rita also were invited to perform “Let Freedom Ring” live on C-SPAN together at the Lincoln Memorial in Washington for the benefit of the 30th Anniversary March on Washington to honor the memory of Martin Luther King Jr.

In addition, especially for Rita, John co-wrote an inspirational message song “Ray of Hope” with his then manager Arnold Beizer, which Rita recorded on her “Heaven Sent” CD Album.

Rita has been honored by The United Nations for her humanitarian efforts to advocate Peace in the world and Rita is one of only a few world-famous artists ever invited to perform with her band at the UN General Assembly. Rita has performed for foreign dignitaries on behalf of the Israeli Government and she sang “Jerusalem of Gold” at the State Dinner in Jerusalem attended by Barack Obama.